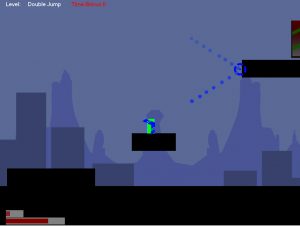 Download the executable game file along with instructions on how to play here: FlashForwardGame.zip